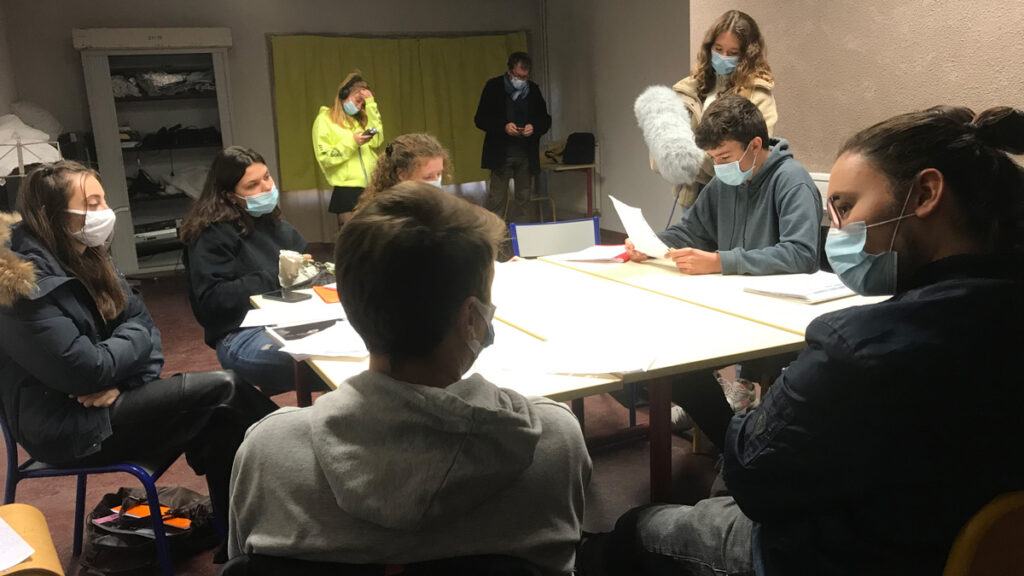 Vincent Thabourey, screenwriter, critic at the magazine Positif, author of Marseille, mise en scènes, and president of Cinemas du Sud led a training workshop for critics. The short film chosen by Vincent was La fugue, by Jean-Bernard Marlin (2013). The goal for each student was to write a radio column, argued, attentive to the issues, intentions and technical choices of the director. We then recorded each of the reviews. The sound we offer is a 1-minutes collage, composed of snippets of criticism, to mix the voices of the students and give a glimpse of a rich and joyful session. You can also listen to 9 full reviews and find that opinions differed and that La fugue aroused acceptance as a refusal, perfectly fulfilling its role of “awakening of consciousness”. 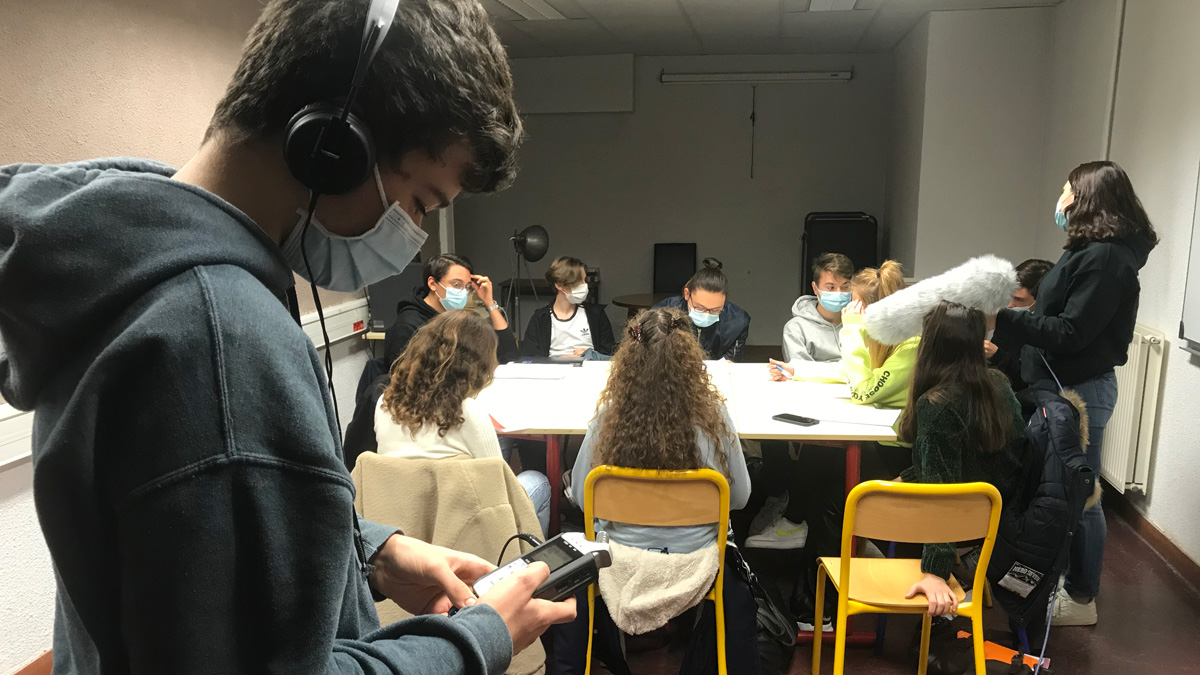 Mobility one : “Take one Thessaloniki”

Three groups composed of students of three nationalities, supervised by professional directors, captured images and sounds of the city of Thessaloniki.

On the occasion of the 62nd Thessaloniki Film Festival TIFF 2021, the students participated in a very rich program of activities to learn to watch, listen and criticize the cinema.

Passed or not, the “Lumière minute” is the exam for apprentice filmmakers. 120 years after the beginnings of cinema, it was normal that the exercise was part of We are filmakers’ approach.

Together, from home, we imagine the walls of our ideal city.